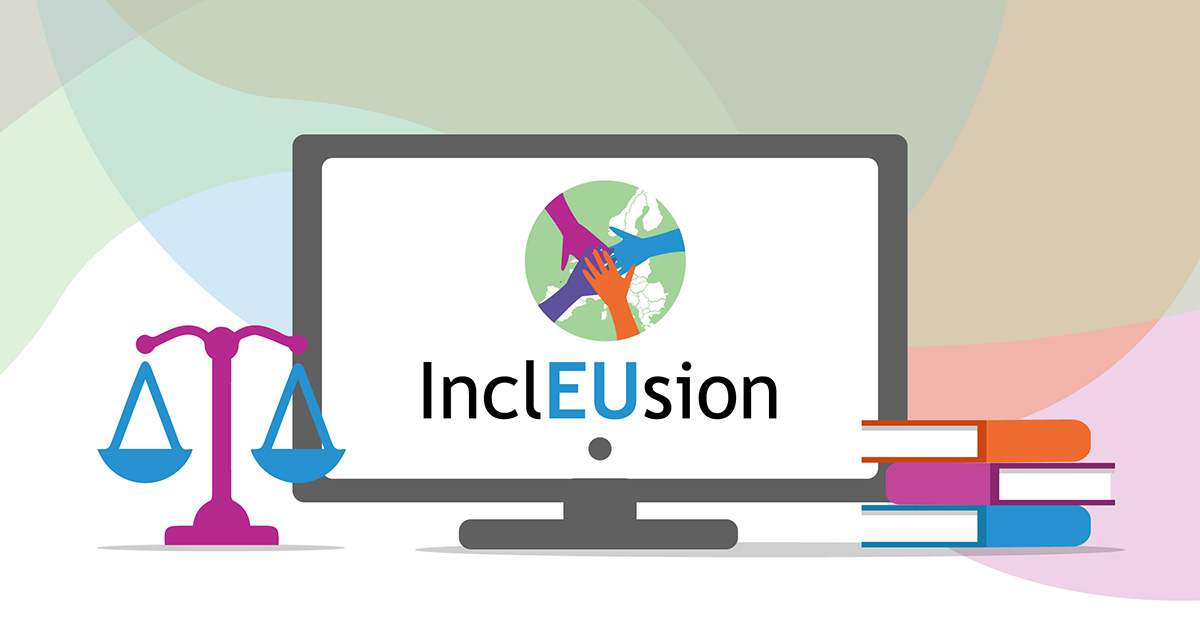 The 1st intellectual output of inclEUsion project is an Interactive Database, with essential information and directories for adult educators to use as reference and guidance.

The online database is called “ACCESS” and contains information from partners’ countries (Spain, Italy, Germany, Greece and Cyprus) and from European Union, regarding:

“ACCESS” Interactive Database has been created as a comprehensive guide and resource for adult educators working with immigrants with disabilities (target group of inclEUsion project).

The Interactive Database is ready in all partners’ language and it is available on project’s website.

You can check it out here!

NEW PACT ON MIGRATION AND ASYLUM

The European Commission has proposed a new Pact on Migration and Asylum   to rebuild trust between Member States and confidence in the capacity of the European Union to manage migration.

The Pact covers different elements needed for a comprehensive European approach to migration, it establishes improved and faster procedures throughout the asylum and migration system, it sets in balance the principles of fair sharing of responsibility and solidarity.

With this Pact, the Commission proposes common European solutions to a European challenge. The EU aims to put in place a predictable and reliable migration management system and leave “ad hoc solutions” behind.

The management of external borders will be improved. The European Border and Coast Guard standing corps, scheduled for deployment from 1 January 2021, will provide increased support wherever needed.

A credible legal migration and integration policy will benefit European societies and economies.

The Commission will launch Talent Partnerships with key non-EU countries that will match labour and skills needs in the EU. The Pact will strengthen resettlement and promote other complementary pathways, seeking to develop a European model of community or private sponsorship. The Commission will also adopt a new comprehensive Action Plan on integration and inclusion for 2021-2024

New Pact on Migration and Asylum: Questions and answers

Statistics on Migration to Europe 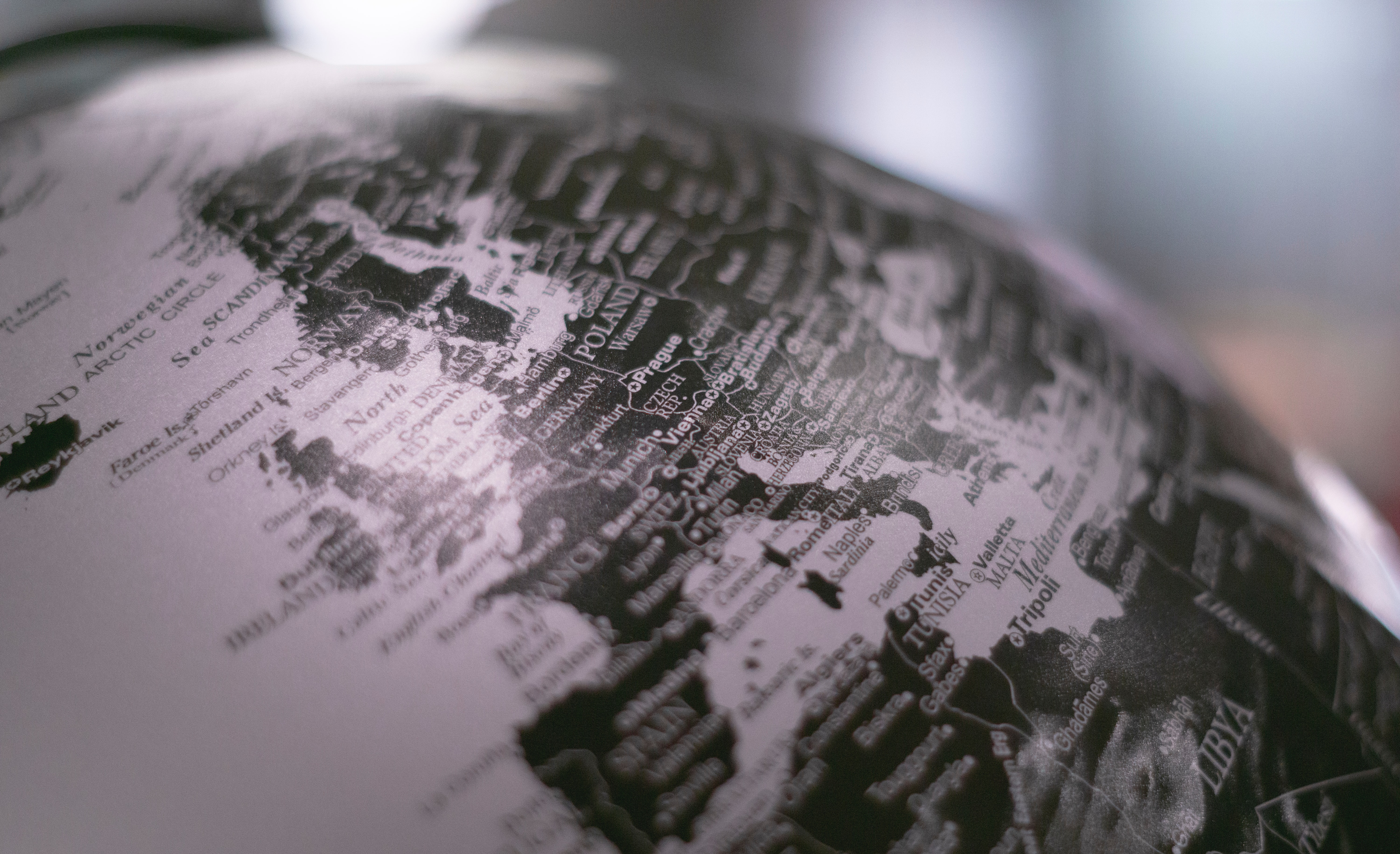 How does the migration process affect the physical and mental health of people who migrate?

There is no doubt that people who migrate do so in search of a better life, but every migratory process carries inherent problems and difficulties, this dark side is called migratory stress or grief. This syndrome does not affect everyone equally; it is a risk factor that is accentuated if the migrant has a disability or the host environment is hostile.

According to Achotegi (1999), we consider that there are at least seven mourning processes in migration:

Migratory stress leads to profound changes in the personality of the migrant, to such an extent that they modify his or her own identity. If it goes well, the migrant will be a more mature person, with more world experience, but if it goes wrong, it will affect the subject on a psychosocial and psychological level. When faced with so many changes at once, the immigrant often tends to feel overwhelmed and insecure and to adopt regressive attitudes, such as adopt more childish, less autonomous attitudes.

The immigrant has feelings of ambivalence, towards his own country, which he longs for, but against which he has feelings of anger because he had to leave it. On the other hand, he is grateful to the host country, but at the same time, he feels anger, because of the effort he has to make to adapt.

The ability to migrate is one of the hallmarks of our species and is at the core of our evolutionary success (Science, 2003). Given this situation, we might ask ourselves why is migration today so terrible to the point of affecting mental health?  The reality we face is that we have never seen situations as dramatic as the present ones. There is a great deal of dehumanisation in dealing with migration today, as very little attention is paid to the feelings, to the experiences of the protagonists of migration: the migrants.

The most important stressors are the forced separation from loved ones, the fear of failure, the struggle for survival, the terror experienced during the migratory journeys, the threats of the mafias, of detention and expulsion, and the defenselessness due to the lack of rights.

These stressors are increased by factors that reinforce them, such as multiplicity and chronicity since these situations can affect the migrant for months or even years. The health system does not adequately address this syndrome. Undocumented migrants often do not have access to the health care system, and some professionals trivialise this problem due to ignorance, insensitivity or even racism. 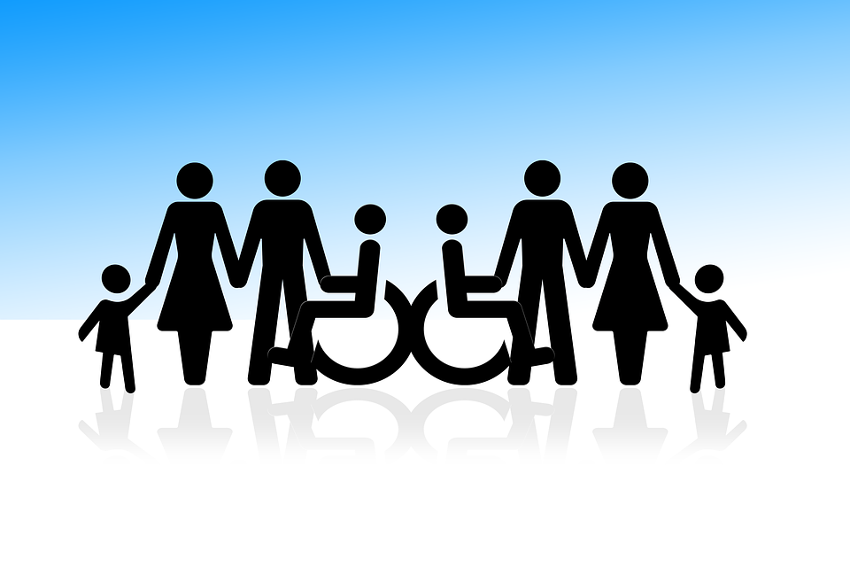 Second Intellectual Output of the project.

The second intellectual output of our project is an Online Course for adult educators, that will provide a set of tools and training modules that will cover the core topics of the project.

The online course aims to build the capacity of adult educators to design, adapt and deliver learning activities to migrants with disabilities. This will be done through increasing disability awareness and knowledge about discrimination, better understanding the user needs and improving teaching skills in order to create inclusive educational environments.

Practical suggestions, set of tools and case studies. The online course will be directly linked to the ACCESS database and will be structured into six modules.

Each module will contain a mixture of documents, video tutorials, references and tools that will be available on the platform.

Despite the COVID-19, the partnership continues working on planned activities, and the online course is under development. The content will be in English and once the first development phase is completed, it will be translated into the partners’ languages.

Stay tuned, soon we will provide you with more information!

Training course for adult educators of immigrants with disabilities

The modules of the training course are the following:

The online training course for adult educators of immigrants with disabilities will be ready soon!

Stay with us for more news about project’s activities! 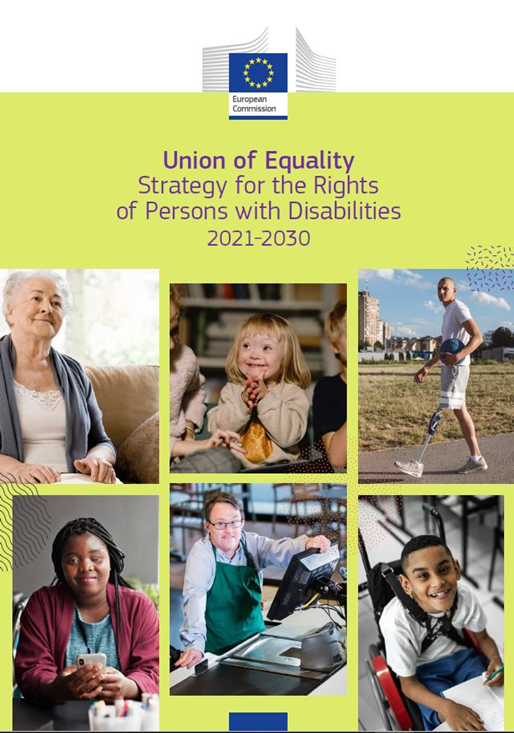 On March 2021, the European Commission presents an ambitious Strategy for the Rights of Persons with Disabilities 2021 – 2030 to ensure their full participation in society, on an equal basis with others citizens in the EU.

The new strategy builds on its predecessor, the European Disability Strategy 2010–2020, and contributes to the implementation of the European Pillar of Social Rights. It sets out key initiatives around three main themes: EU rights, independent living and autonomy, non-discrimination, and equal opportunities.

The aim of this Strategy is to progress towards ensuring that all persons with disabilities in Europe, regardless of their sex, racial or ethnic origin, religion or belief, age or sexual orientation enjoy their human rights have equal opportunities, equal access to participate in society and economy are able to decide where, how and with whom they live move freely in the EU regardless of their support needs and no longer experience discrimination

As strengths and novelties of this new strategy, it should be noted that:

Priorities, Actions and Initiatives of the 2021-2030 Strategy:

The Commission calls of all Member States to contribute to the development of this new strategy.

Strategy for the Rights of Persons with Disabilities 2021-2030:

Strategy on the rights of persons with disabilities 2021-2030 (easy-to-read version):

New about the evaluation of the European Disability Strategy 2010-2020: